As an English teacher in Thailand (aka – kru farang), there were many notable differences between Thai and American education that caught me by surprise! Here’s what you can expect as a foreigner teaching English in Thailand!

Curious to know what happens on a typical day? Click here to find out!

Is there a dress code for English teachers in Thailand?

YES. I arrived while Thailand was celebrating King Rama X’s coronation. In his honor, all teachers (local and foreign) wore yellow everyday for four months (unless we were told otherwise) from his coronation date until his birthday in July.

In Thailand, each day of the week has an assigned color, and since the king was born on a Monday, the royal color was declared yellow. Wearing this illustrated loyalty, honor, and respect towards the country and king.

Regardless of status, everyone was expected to wear yellow (except students). If I ran out, white or any light color sufficed. Dark colors showed mourning and therefore were to be avoided (i.e. black and grey were worn for one year to honor King Bhumibol’s passing in 2016).

Aside from yellow, the dress code for us teaching abroad was quite conservative. Blouses had to cover shoulders, chest, and midriff. If I opted for a dress, it had to reach my knees (the same went for skirts). Pants weren’t allowed for female teachers (this is often school dependent) and shoes had to be closed-toe.

Student attire was just as conservative but changed each day of the week.

Thai teachers also dressed in accordance to the days with their own attire that correlated with the students’. Also, Thai schools required female students to have their hair cut in a bob, or braided with blue bows (to accessorize).

In Thai culture, people selflessly help one another in every circumstance – the classroom is no exception. When kids had trouble comprehending lessons, they were encouraged to copy off of their classmates because to them, it served as a form of helping others. I tried explaining why I wanted them to complete their own work, however, the kids couldn’t fully grasp why. One girl said, “But Teacher, she is my friend. I want to help her.”

While teaching English abroad, I was encouraged by both my teach abroad program and school coordinators to have students complete their own work. Enforcing this was challenging since foreign teachers were the only ones implementing this rule, while other Thai teachers allowed students to copy one another. I was torn as a foreign teacher between adhering to this difference in Thai culture, and utilizing what helped me thrive in American education.

In addition to copying peers, the students copied everything exactly as I shared. For instance, when creating family trees, I showed an example of mine and suddenly everyone had an Uncle Glenn and Aunty Judy. Initially I was disheartened (as this occurred every time I gave autonomous work), and assumed I wasn’t clear on my instructions. However, I learned this is a common occurrence for foreigners teaching English abroad.

Side note! In Thailand, every student passes, however, grading is school-dependent. At mine, students were allowed to retake tests as many times as needed until they passed, while my friends that taught at other schools were told to just change the students’ answers or grades. This aspect of the education system was largely due to maintaining face. Regardless, students are expected to try their best.

Guns in the classroom?!

America has a reputation for gun violence around the world. Schools enforce strict policies against bringing any sort of weaponry onto campus, whether they’re real or fake.

However, in Thailand, it’s not uncommon to see kids holding toy guns and pretending to shoot others in the school. In fact, many students used their pencil cases as guns and pretended to shoot me. To them, it was just innocent play and no big deal, but to me, I was shocked seeing the casual nature of it around the country.

Every market I went to had multiple vendors selling toy guns. Out of everything I experienced while teaching abroad, this was hands down the craziest cultural difference for me. I’m so used to guns associated with violence, that seeing toy guns played with so casually seemed almost unreal.

One aspect I truly admired about Thai education was the level of respect students had for authority figures. At the beginning of every class, students stood to wai (hands folded in a prayer position) and said …

“Good morning Teacher Kylie. How are you?”

At the end of each class, students rose again to wai and say …

“Thank you Teacher Kylie. See you again next time.”

In Thai culture, the head is considered the most sacred part of the body (never to be touched), while the feet are the lowest (soles never to be shown). In light of this, respect is also demonstrated with the removal of shoes. When students returned from morning assembly, they removed their shoes before entering the classroom.

Feet are associated with dirt and uncleanliness, as it’s the lowest part of the body. Removing shoes illustrates their respect of cleanliness, both physically and spiritually.

Whenever students needed help, they came up to my desk and seated themselves on the floor. This honored the hierarchy and authority my position as “teacher” had over them. Similarly, in passing, they lowered their heads as a sign of respect, signifying they acknowledged my status over them.

I doubt I won the favor of each student, but regardless, each one of them demonstrated respect in this manner – acknowledging that as a foreign teacher, I held knowledge and authority over them.

Respect Amongst Teachers (including those teaching abroad)

When it comes to teachers, two elements come into play:

Everyone is expected to show their fullest respect towards the administrative staff, especially the director (principal). Regardless of your opinions on them, it is expected that everyone behaves well and demonstrates respect through proper wai-ing, kneeling, and offering refreshments (at meetings/school events).

Anytime the director passed by, we had to wai and lower our heads. And if the director was seated, we were to sit on the ground, illustrating Thailand’s value of authority.

Similar to how we (in Hawaii) call an older person “aunty” or “uncle”, in Thailand, an older person is addressed with “P” and a younger with “nong”, followed by their nickname. You’d hear their names such as: Nong Pang, P’ Oh, P’ Wow, Nong Pui, and so forth.

As someone teaching abroad, the usage of “P” and “nong” was tricky, because it could easily come across as disrespectful. Whether the teacher was older or younger than us, it was best to address everyone with “P”, acknowledging their status over ours.

With all of these in mind, you’re much more prepared to take on the Thai classroom! Understanding Thai customs and values are critical when it comes to teaching English abroad and embracing your position as a foreign teacher.

Be sure to check out my post on a day in the life as a foreign teacher, to get a glimpse at what teaching English abroad looked like on a typical day!

Why Thai Students Copy in School

END_OF_DOCUMENT_TOKEN_TO_BE_REPLACED 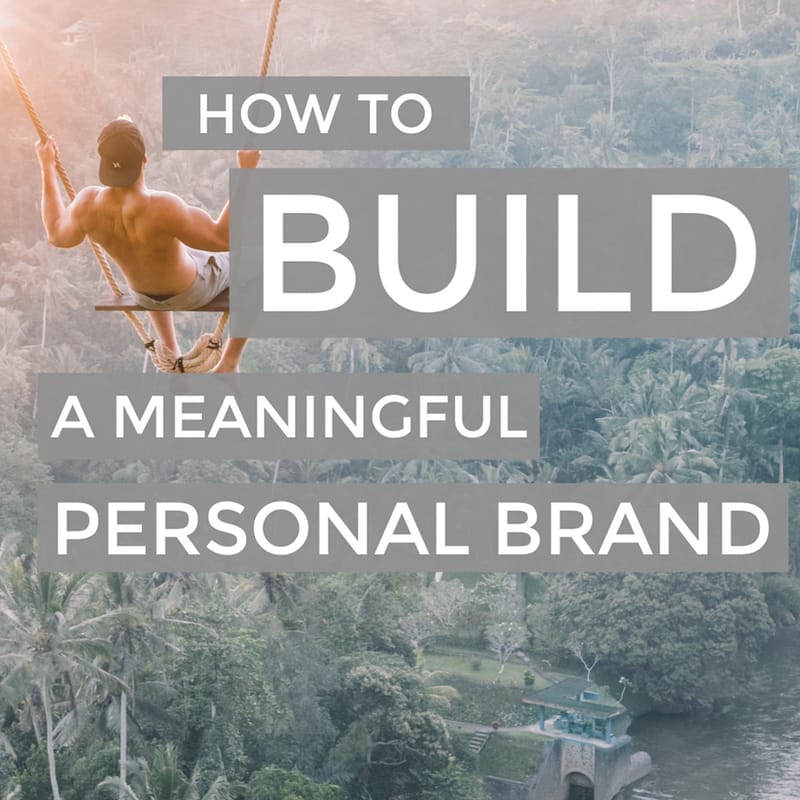